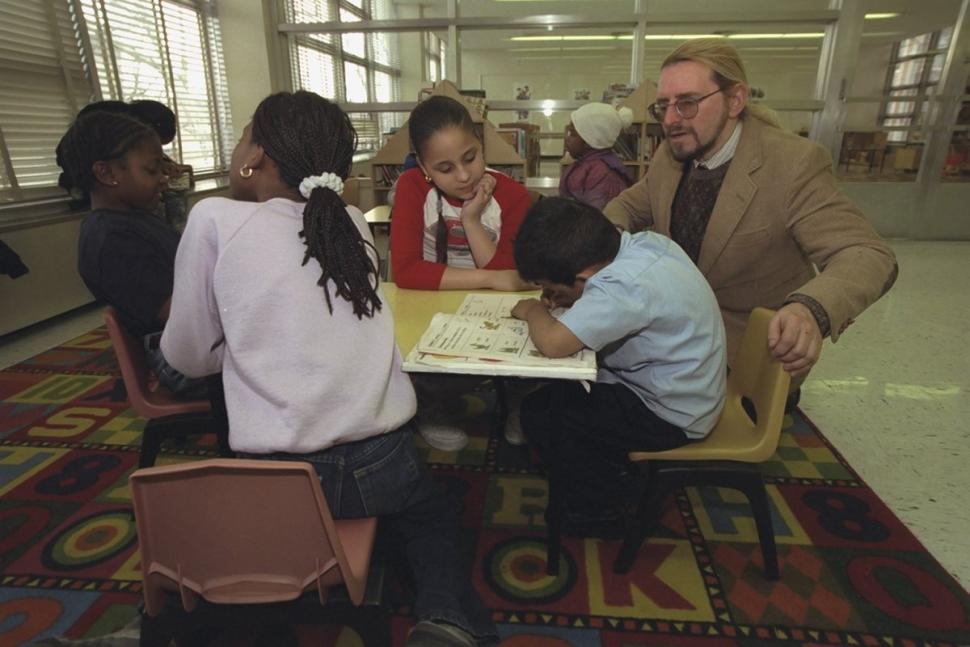 NEW YORK DAILY NEWS — With a presence in every neighborhood of every borough, New York City’s 207 branch libraries are among our most beloved and trusted equalizers of economic opportunity.

Remarkably, Mayor de Blasio’s preliminary operating budget for the next fiscal year reduces library funding to 2008 levels — a desperate time when the city was threatened by the worst financial crisis since the Great Depression.

And despite $1.1 billion in sorely needed capital improvements, there is no new funding for branch libraries in the administration’s proposed 10-year capital plan.

This lack of support is striking given how New Yorkers feel about their branch libraries. More than 13,000 library users — three times the previous record — recently submitted nominations in the second annual NYC Neighborhood Library Awards. Every library in the city’s three systems — the Brooklyn Public Library, Queens Library and New York Public Library (serving the Bronx, Manhattan, and Staten Island) — was nominated by at least seven people.

The recently chosen 10 finalists are extraordinary, because they powerfully reflect the vital services provided by branch libraries to the city’s diverse communities. But what’s equally striking is the extent of the capital needs of even these exemplary branch libraries.

In the coming year, just these 10 buildings have a collective need of nearly $30 million in capital improvements. And that’s simply to repair essentials, such as heat or leaks, not to bring them into the 21st century.