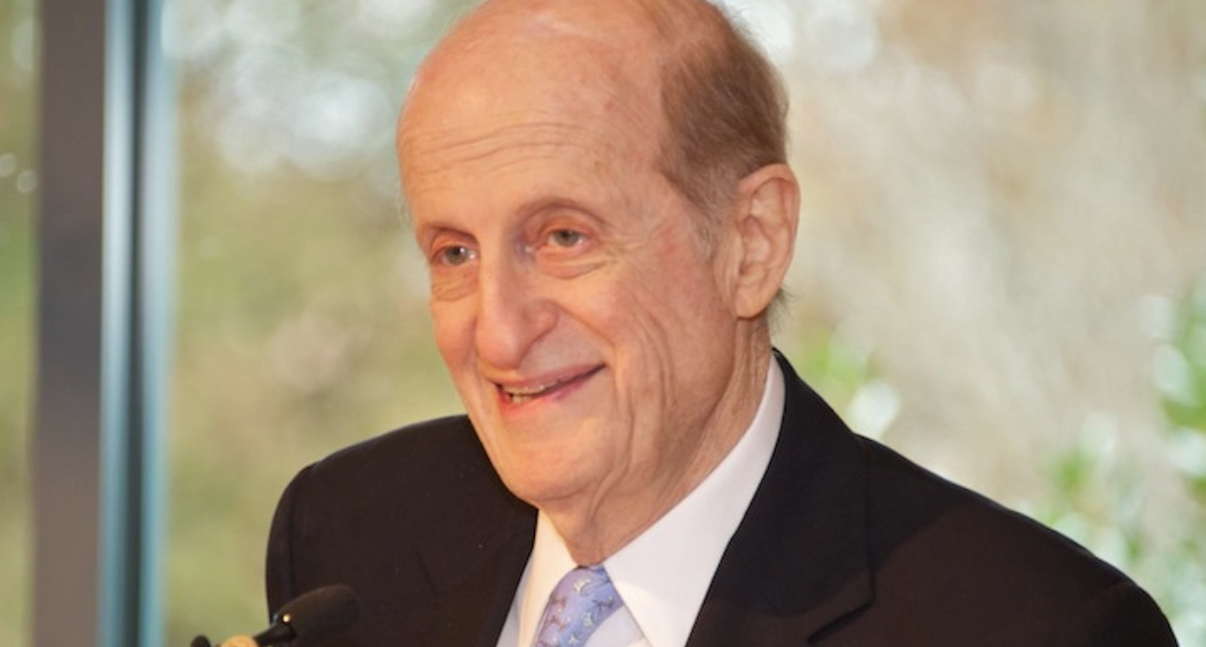 JEWISH TELEGRAPHIC AGENCY— July 28, 2022 — It was the landmark 1993 handshake between Palestinian leader Yasser Arafat and Israel prime minister Yitzchak Rabin that inspired Eli Evans to invest, for the third time, in “Sesame Street.”

As an executive at the Carnegie Corporation in the 1960s, he had brokered the government support that helped launch the fixture of American educational television. Then, after becoming the first president of the Charles H. Revson Foundation in 1977, he supported the creation of an Israeli version, “Rechov Sumsum.”

With peace in the air, Evans believed that an Israeli-Palestinian version was needed. He set out to convince other funders, Israeli and Palestinian government officials and noted artists to join the effort. Ultimately, dozens of episodes were made even as real-life prospects for peaceful coexistence were demolished — a testament to Evans’ unflinching optimism, forged during a childhood in the American South, in the power of partnership and creativity to create a more just society.

Evans died on Tuesday, two days shy of his 86th birthday, of complications from COVID-19 in New York City.