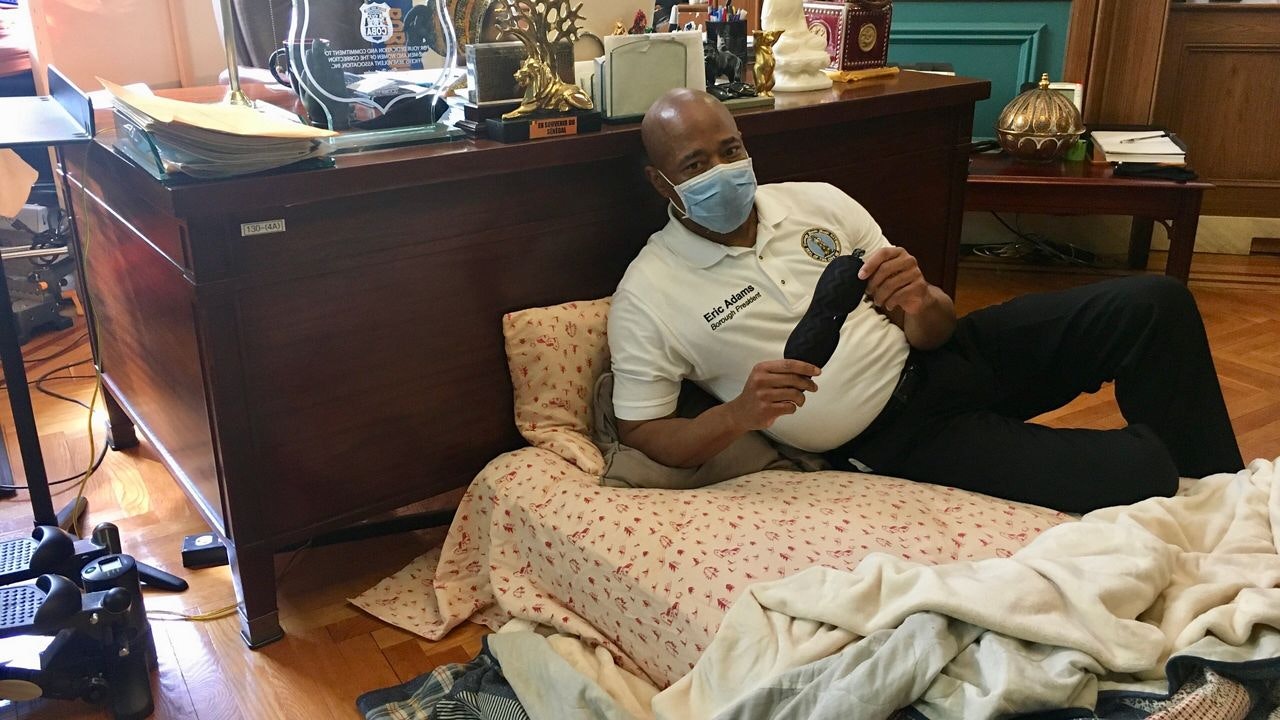 SECOND ROUGH DRAFT — October 7, 2021 — Two weeks before the June 22 Democratic primary that everyone knew would be tantamount to the election of the next mayor of New York City, Politico New York published a story raising doubts about whether the emerging frontrunner, Eric Adams, really lived in the city rather than in a co-op he owns across the George Washington Bridge in New Jersey with his partner.

Adams denied the story, which was based on conflicting filings he had made with the city and federal governments, filed an amendment to his federal tax returns before the story was published, and then took reporters on a tour of an apartment that appeared to some instead to be the home of his son. But there was no solid proof, not very much time left to inquire further, and Adams, who had received limited press scrutiny after months of press obsession with Andrew Yang, managed to win the primary by 7000 votes under the city’s new ranked choice voting system.