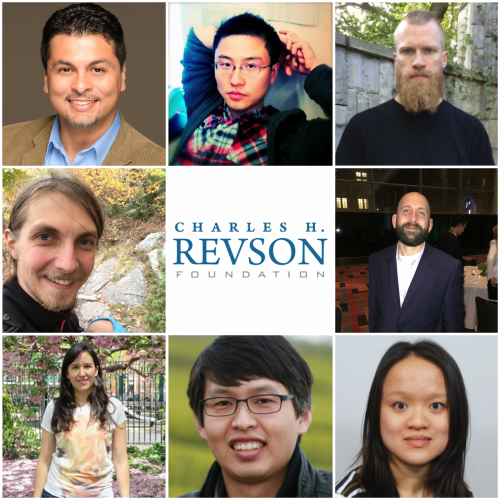 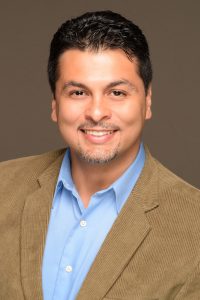 Dr. Arias Hernandez’s research combines theoretical mathematical analysis and experimental studies in human cell lines in an attempt to understand how our cells control the timing of the DNA to RNA copying process and how this affects the locations at which RNA chain splices occur. He received a B.E. in Electrical Engineering, and a B.S. in Pure Mathematics and Computer Engineering from John Brown University. He then received a MComp in Computer Science, with an emphasis on Computer Networks from the University of Costa Rica. After that, he went on to receive an M.A. and then a M.Phil. in Molecular Biology, and finally, his Ph.D. in Molecular Biology from Columbia University. 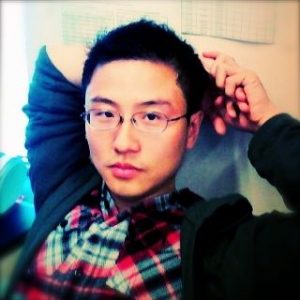 Dr. Chen’s research involves using cutting-edge approaches to unravel chromatin structure and long-distance interactions between different parts of the chromatin in living cells in real time. He received his B.S. and M.S. in Marine Biology from Tsinghua University in Beijing, China. After, he went on to receive his Ph.D. in Developmental Biology from New York University. 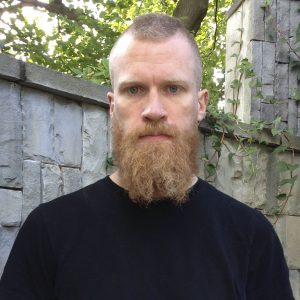 Dr. Henry is currently researching how visual information is modulated in the brain. He received a B.A. from Dartmouth College, and went on to receive his Ph.D. in Neuroscience from New York University. 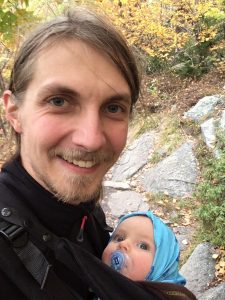 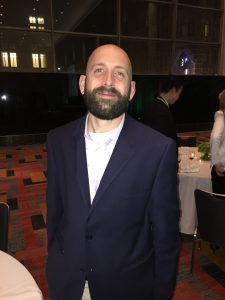 Dr. Mahaffey is researching how a particular ras gene controls cancer metabolism, combining biochemical and molecular approaches. He received his B.S. in Biology from The University of North Carolina at Chapel Hill, and then went on to receive his Ph.D. in Biomedical Sciences from the Gerstner Sloan-Kettering Graduate School. 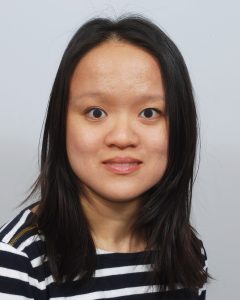 Dr. Mok is investigating the metabolic program that can lead to anti-microbial tolerance. She received her H.BSc. in Biochemistry with a Molecular Biology Specialization and her Ph. D. in Biochemistry from McMaster University in Ontario, Canada. 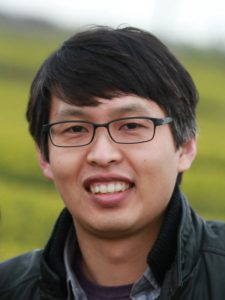 Dr. Park’s research centers on using state-of-the-art imaging and biophysical approaches to determine the structure of CLC channels, and to elucidate the mechanism by which they direct chloride ion movement. He received both his B.S. in Chemical Engineering as well as his M.S. in Biological Sciences from Seoul National University in South Korea. He then received his Ph.D. in Biological Chemistry and Molecular Pharmacology from Harvard University. 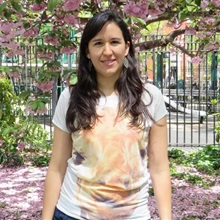