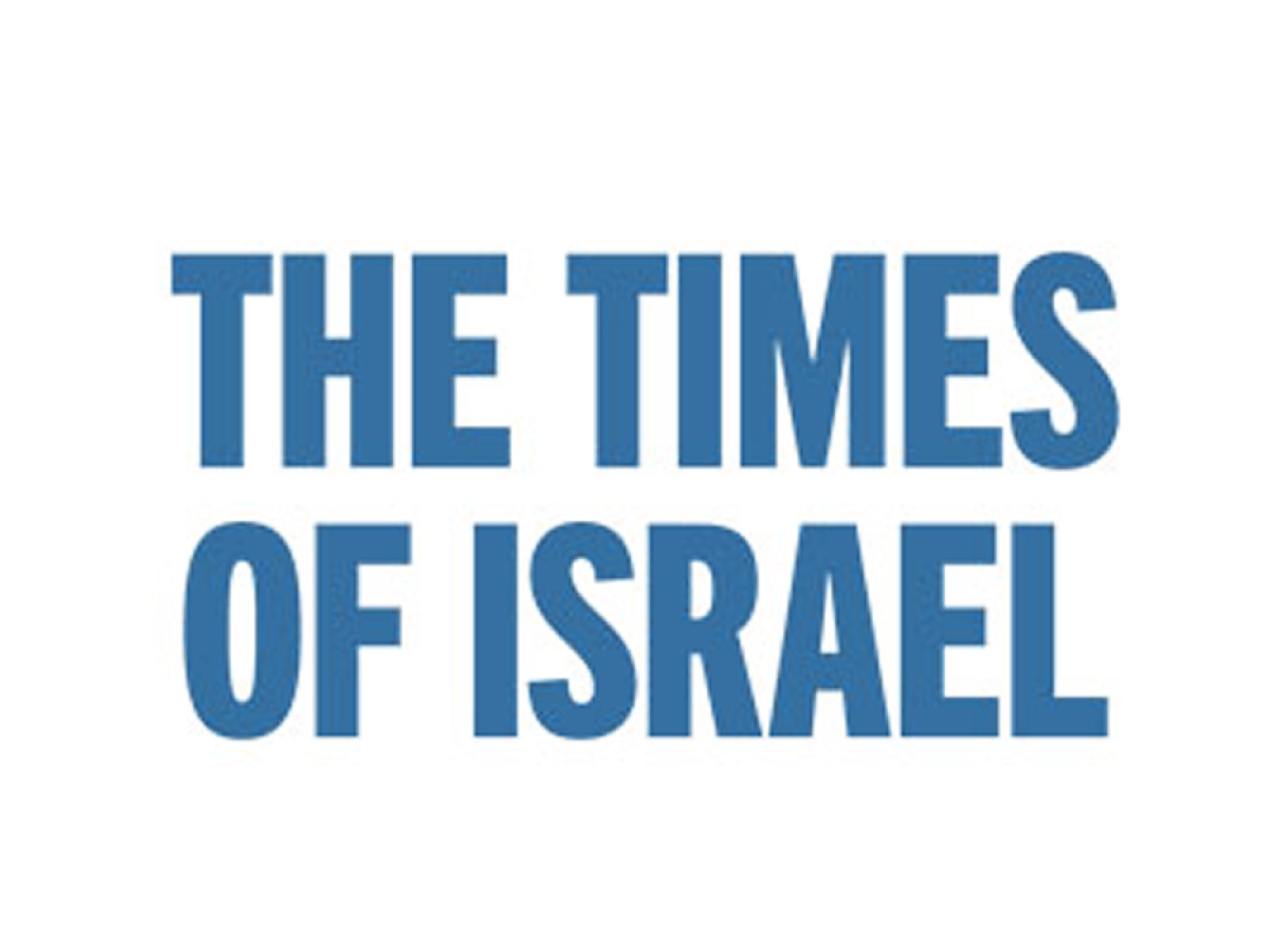 THE TIMES OF ISRAEL — January 19, 2022 — When the Sabbath ended this week, I turned on my phone after a 25 hour pause in notifications and news updates. The first message that appeared was from Imam Abdullah Antepli to a WhatsApp group of colleagues in Texas saying that his heart is with them as he follows the unfolding story there. My heart sank. Not again. I didn’t know if there had been a natural disaster or a hate crime, but I knew it was bad news. And, as I learned that a rabbi and three congregants in a synagogue were being held hostage by a gunman, my fear grew. I am indeed grateful and relieved that the four hostages survived; I know that this incident could have ended differently, as it has in too many other circumstances.

As co-directors of the Muslim Leadership Initiative at the Shalom Hartman Institute, Imam Abdullah Antepli and I work together on strengthening Muslim-Jewish relations in North America. Sadly, over the last few years that has also meant reaching out to one another to offer words of comfort as synagogues and mosques have been attacked and as Muslims and Jews have been targeted, assaulted, and killed for their faith. Imam Antepli has also exemplified what it means to demand the highest moral character of our communities and to offer clear critique of our own communities when they fall short. He did this again on Sunday after this latest hostage crisis at Congregation Beth Israel in Colleyville with his tweets calling out antisemitism in the Muslim community. I hope that we can appreciate his moral clarity while also being inspired to ask difficult questions of our own communities.