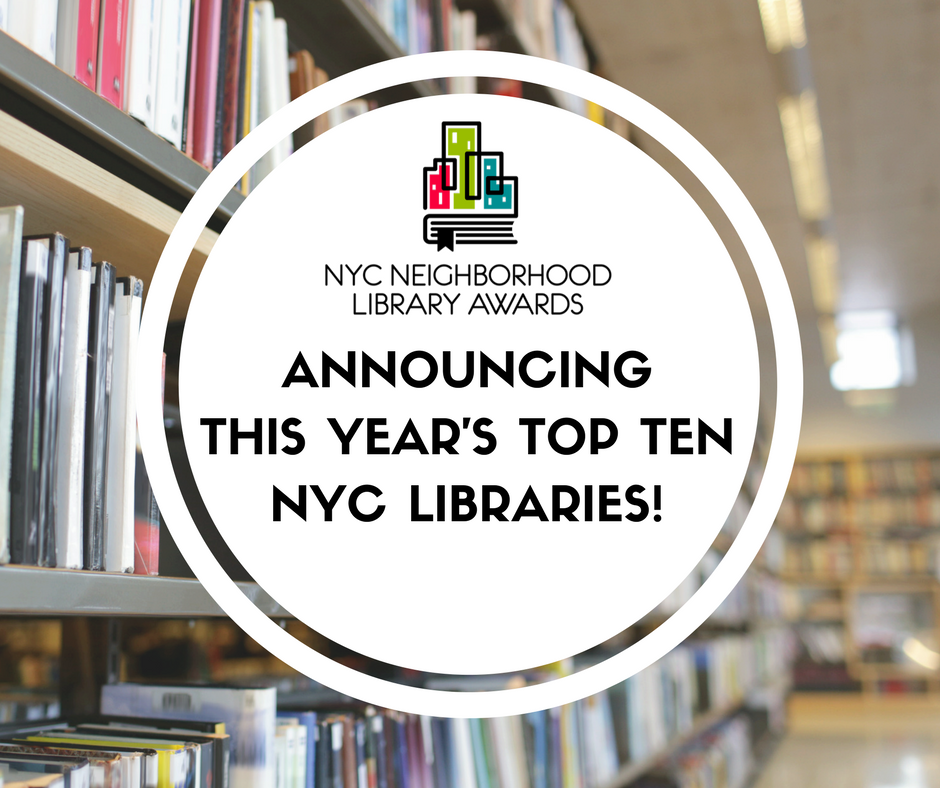 Known as the “Oscars of Libraries,” the NYC Neighborhood Library Awards recognizes and rewards public libraries for being irreplaceable pillars of their communities, offering a welcoming and safe environment, and free programs and services – all while on a tight budget. The awards, an initiative of the Stavros Niarchos Foundation and the Charles H. Revson Foundation, will culminate in an announcement of the winners in October. A panel of judges will select the top five winners for a $20,000 prize and the remaining finalists will receive $10,000.

This year, an outpouring of library love amounted to a record-breaking 24,000 nominations for the awards, an increase of more than 30 percent from last year. New Yorkers from all five boroughs wrote about their appreciation for local libraries, including heartwarming stories about librarians who went the extra mile, made patrons feel like family members, and helped people improve their lives. Many patrons shared how they’ve been going to their local libraries since childhood and are now bringing their children, while others shared how libraries were their first stop after immigrating to the U.S., providing vital English classes, books, and job readiness skills.

Due to an overwhelmingly positive response from patrons, the NYC Neighborhood Library Awards added the new Perennial Excellence Award to recognize libraries that have been consistently stellar over the years. Returning for its second year, the Heckscher Foundation for Children will once again award the Heckscher Prize for Outstanding Service to Children and Youth to one additional library branch that has proven their commitment to this City’s youth through special programs, classes, and events. The winner of this award will also receive a prize of $20,000 to spend on their branch.

Below are the 10 finalists, accompanied by excerpts from nominations:

Click here to listen to the Brian Lehrer Show segment announcing the finalists!