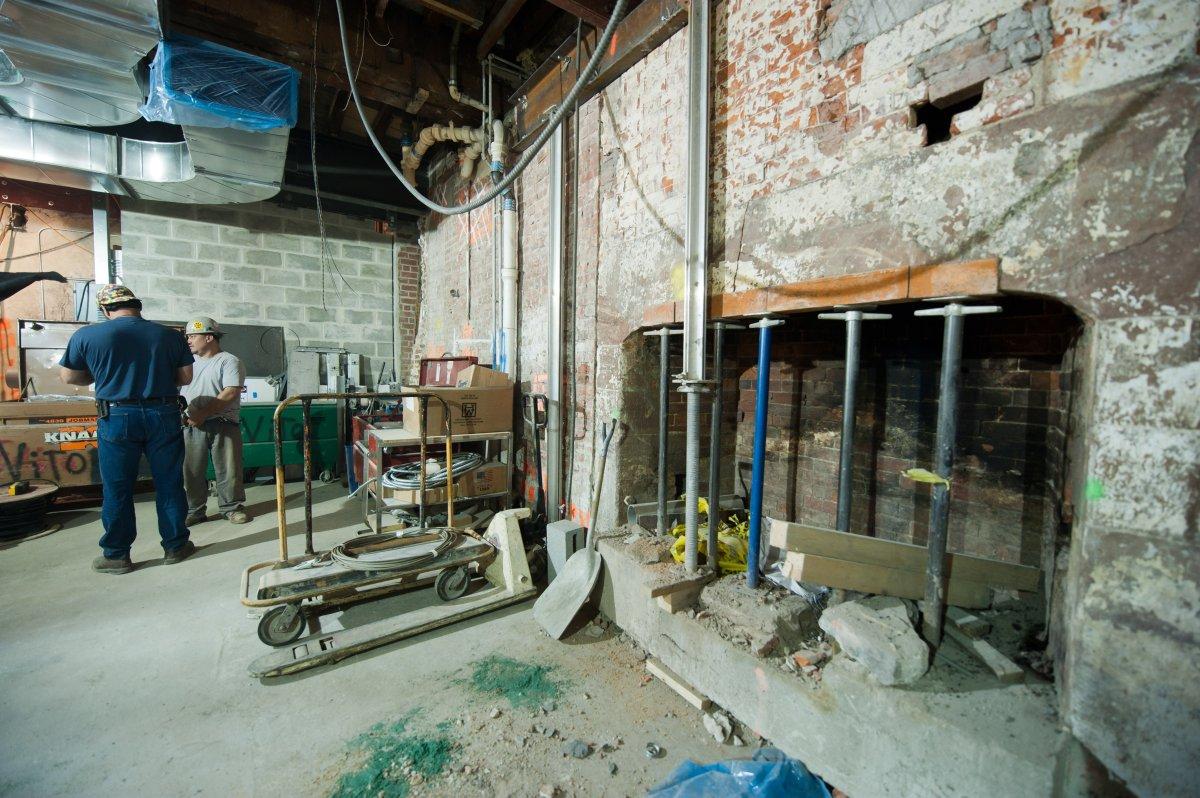 NEW YORK DAILY NEWS —  April 12, 2017  — It’s not you. Your local library overhaul really is taking forever. A new report reveals exhausting and costly delays of new buildings and renovations overseen by the city’s Department of Design and Construction.

The analysis by the Center for an Urban Future and Citizens Budget Commission looked at 144 library and cultural organization projects managed by the department over fiscal years 2010 to 2014.

The from-scratch price of new department-managed library and cultural buildings was more than $900 per square feet, which is double the cost of new private-sector office space in our city.

Bill de Blasio didn’t create these problems — the analysis was done on Bloomberg-era projects. The city says they’ve managed to speed up both planning and building timetables since. Faster.