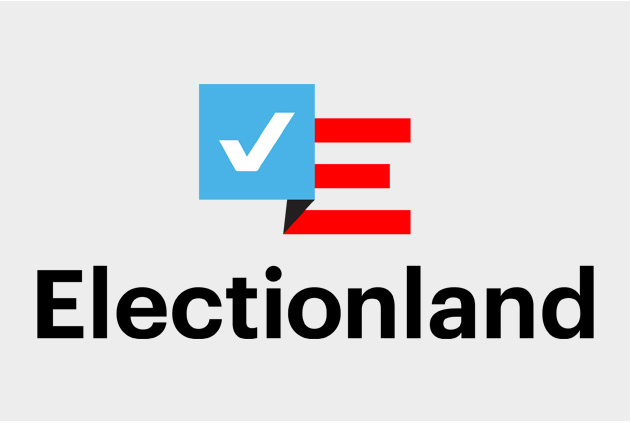 Heads of State for Propublica
September 22, 2016

There is no more essential act in a democracy than voting. But making sure that the balloting is open to all and efficiently administered has been, at best, a low priority for many state legislatures, a victim of misplaced priorities and, at times, political gamesmanship.

Historically, newsrooms have focused on covering the outcome of Election Day, relegating voting snafus to be followed up later, if at all. Today we’re announcing Electionland, a project to cover voting access and other problems in real time. The issue is particularly urgent this election year, as states have passed laws that could affect citizens’ access to the ballot box.

We’ll leave the horse race to others and focus on the ways in which problems prevent people from voting: Which voters are getting turned away (and why)? Where are lines so long that people are giving up? Is there actually any evidence of people casting fraudulent votes?

To answer these questions we’re teaming up with a group of media partners to create a virtual newsroom that will produce stories on voting problems as they happen, and distribute leads about voting problems to local journalists who can follow up on them. It is our hope that this journalism will have immediate impact, helping people who might otherwise have been turned away to cast their ballots.

The rules for voting are changing fast. A 2013 Supreme Court decision, Shelby County vs. Holder, made major changes in the Voting Rights Act, ending the requirement that states and counties with a history of discrimination pre-clear changes to election laws. A number of states moved immediately to revise their laws, including North Carolina, which rewrote its rules to do what state GOP Executive Director Dallas Woodhouse described as “attempting to rebalance the scales” in favor of Republican voters.

North Carolina’s law was struck down. The constitutionality of other states’ laws is still being litigated (see our election lawsuit tracker), but as many as 15 states will vote this year under laws that have never been tested in a presidential election.

“The question is not whether problems will arise in November 2016,” said a Caltech/MIT report on election administration, “but where they will occur, what form they will take, and how significant they will be.” The report said it is likely that some localities will experience voting problems comparable to the weeks of legal fighting over who won Florida’s presidential vote in the 2000 election.

American elections are decentralized affairs that unfold in tens of thousands of locations. To have a sense of what’s happening nationwide, you need be able to cover each of these as a discrete story, an effort beyond the scope of even the largest news organizations. To track voting in 2016, ProPublica is working with a coalition of newsrooms and technology companies with disparate skills and audiences. They include:

We’ll be gathering information about voting problems from many sources, including social media, Google search trends, and data from Election Protection, a project of the Lawyers’ Committee for Civil Rights Under Law, which receives calls from voters around the country about voting issues.

Our plan is to launch in time for the start of Ohio’s early voting on Oct. 4 and to ramp up coverage until Election Day.

If you are a journalist in a newsroom looking to cover voting, or if you’re a non-journalist who’d like to help gather data on Election Day, you can sign up at propublica.org/electionland.

If you’ve got questions about how Electionland will work, head over to our FAQs.