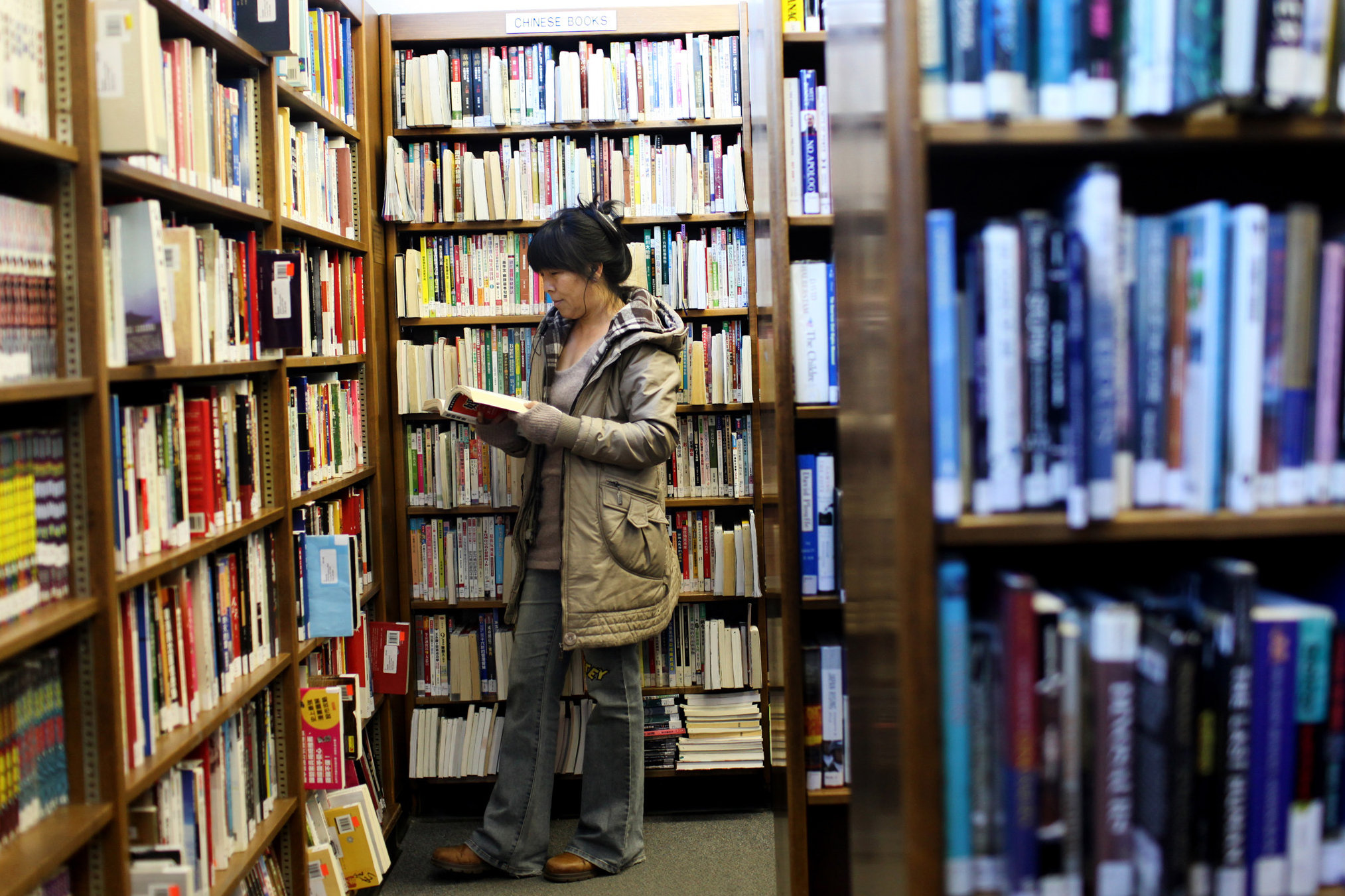 NEW YORK TIMES — Suppose you guess where people spend at least some of their time in the city.

For instance, what attractions draw the most visitors?

A. Major museums, like the Metropolitan Museum of Art, Museum of Modern Art, American Museum of Natural History, Brooklyn Museum or Museum of the City of New York.

B. Libraries, including the neighborhood branches and research centers.

Lots of people buy tickets for sports, even if they don’t always show up. Last year, the Yankees listed attendance as 3.4 million; the Mets, 2.14 million. At Madison Square Garden and the Barclays Center, the two basketball teams and the Rangers hockey team brought in a total of 2.2 million. The two professional football teams in northern New Jersey drew 1.3 million.

Those hefty numbers add up to about nine million. How about attendance at museums, live performances and zoos? “Approximately 21 million New Yorkers and other visitors attended the 33 city-owned museums, performing arts centers, botanical gardens, zoos and historical sites,” the mayor’s office reported in September.

The city’s libraries — the fusty old buildings, and a few spiffier modern ones, planted in all five boroughs — had 37 million visitors in the last fiscal year, said Angela Montefinise, a spokeswoman for the New York Public Library, which runs branches and research centers in Manhattan and the Bronx and on Staten Island. The Brooklyn Public Library and the Queens Library have their own extensive systems.

No one who has set foot in the libraries — crowded at all hours with adults learning languages, using computers, borrowing books, hunting for jobs, and schoolchildren researching projects or discovering stories — can mistake them for anything other than power plants of intellect and opportunity. They are distributed without regard to wealth.

Over the last decade, they have not gotten anywhere near the kind of capital funding enjoyed by sports teams.