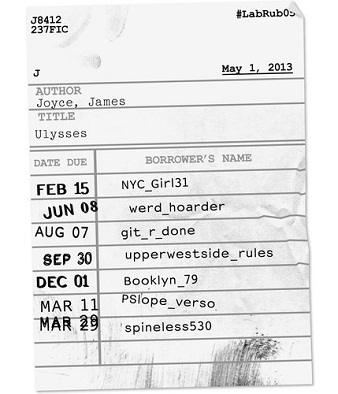 The New York Times — Wrestling with my newspaper on the subway recently, I noticed the woman next to me reading a book on her smartphone. “That has to hurt your eyes,” I commented. Not missing a beat, she replied, in true New York style, “My font is bigger than yours.” She was right.

The information revolution raises profound questions about the future of books, reading and libraries. While publishers have been nimble about marketing e-books to consumers, until very recently they’ve been mostly unwilling to sell e-books to libraries to lend, fearful that doing so would hurt their business, which is under considerable pressure.

Negotiations between the nation’s libraries and the Big Six publishers — Hachette, HarperCollins, Macmillan, Penguin Group, Random House and Simon & Schuster, which publish roughly two-thirds of the books in America — have gone in fits and starts. Today Hachette, which had been a holdout, is joining the others in announcing that it will make e-books available to public libraries. This is a big step, as it represents, for the first time, a consensus among the Big Six, at least in principle, that their e-books should be made available to library users.

Read the rest of the op-ed by Anthony Marx here.