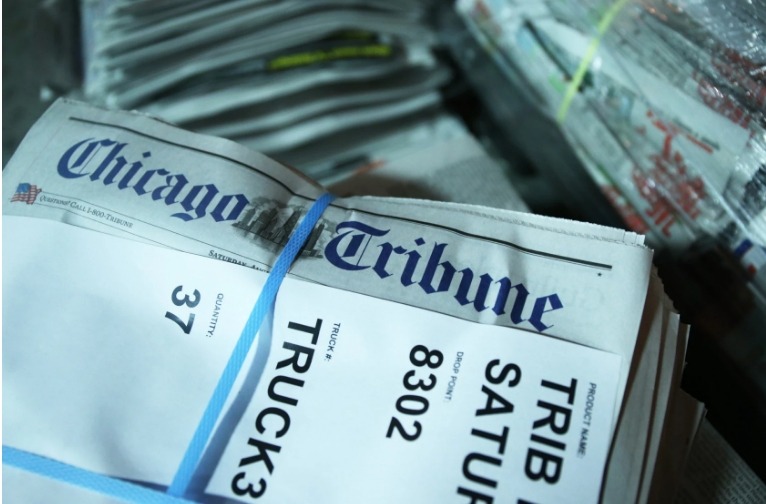 THE CHRONICLE OF PHILANTHROPY — March 3, 2021 — The civic health of communities across the country was dealt yet another blow last month when the hedge fund Alden Global Capital announced it would acquire Tribune Publishing. If past is prologue, Alden’s takeover means major jobs cuts and shuttered newsrooms at such storied institutions as the Chicago Tribune, the Hartford Courant, the New York Daily News, the Orlando Sentinel, and many others in cities large and small.

This troubling development did come with one bright spot. A nonprofit supported by Maryland business executive and philanthropist Stewart Bainum Jr. acquired the Baltimore Sun and several other newspapers in the state from Tribune Publishing rather than see them decimated by Alden. Bainum’s Sunlight for All Institute intends to operate the newspapers “for the benefit of the community,” the Sun reported.

The divergent paths taken by Alden and Bainum illustrate the two increasingly common ways local journalism is financed: by investors with little connection to the communities in which their publications operate and by philanthropists and civic leaders who see the publications as essential community assets. The first option is unsustainable, and the second is often unrealistic since wealthy philanthropists like Bainum can’t save every struggling local newspaper in the country.