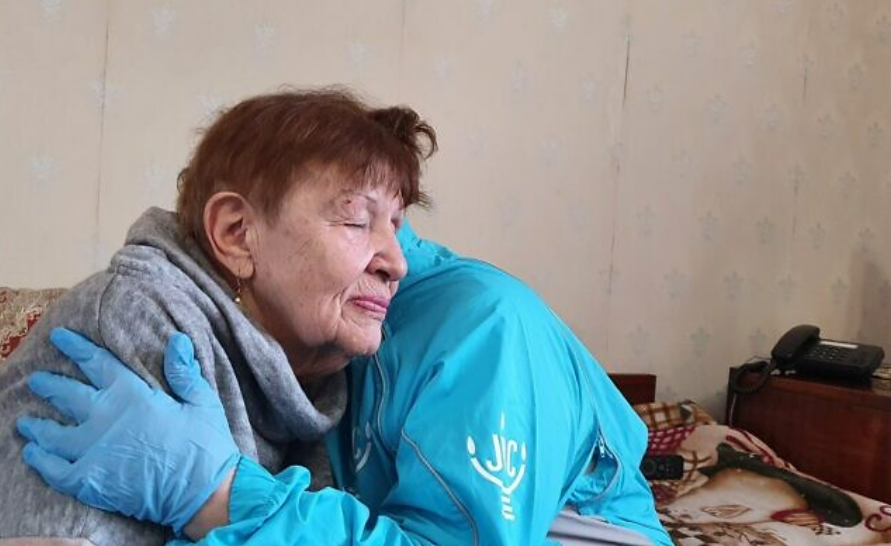 THE TIMES OF ISRAEL— March 2, 2022 —With roads blocked and public transportation either shut down or commandeered for military needs, providing care to needy members of Ukraine’s Jewish community has never been more fraught. But social workers in Ukraine employed by the American Jewish Joint Distribution Committee are continuing to offer services to the beleaguered country’s Jews.

“Home care, miraculously, is, for the most part, continuing, even under such dire conditions,” said Amos Lev-Ran of JDC’s former Soviet Union department.

Hesed, a JDC network of Jewish social service providers in Ukraine, has had to close some of its 18 offices. But the branches remain active, including in Kherson, a port city on the Black Sea and the Dnieper River that has been at the center of Russia’s assault on southern Ukraine.