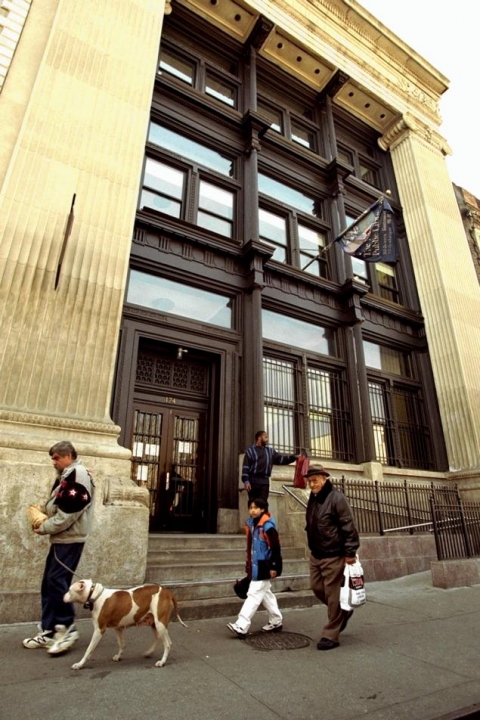 NEW YORK DAILY NEWS — In a couple of days, the very special place the city’s public libraries have in the life of New York communities and people will be publicly recognized for the first time, when five individual library branches, winners of the Charles H. Revson Foundation’s NYC Neighborhood Library Awards, will be announced.

“Millions of our neighbors use free library resources or attend free library programs. They enjoy quiet reading time, sharpen their skills for their next big job, use the computers, prepare for an important exam for work or school, find out more about a health condition or email a friend far away,” said Thomas Galante, Queens Library president and CEO.

There are 206 public libraries across the five boroughs, and the Charles H. Revson Foundation invited all New Yorkers to nominate a library branch — in English or Spanish — explaining why that particular library was important to them, how their neighborhood library makes their community a better place, and why they thought their library branch deserved the award.

The awards, that celebrate the crucial role of local libraries in serving New York City’s diverse communities, carry a $10,000 prize for each of the five winners and $5,000 for five runnerups.

Leaving no doubt about how much of a priority libraries are for New Yorkers, the response to the invitation was massive and enthusiastic. Thousands of nominations were submitted from May 20 to July 1 through the websites of the Brooklyn Public Library, the New York Public Library, which operates neighborhood libraries in the Bronx, Manhattan, and Staten Island; and the Queens Library.