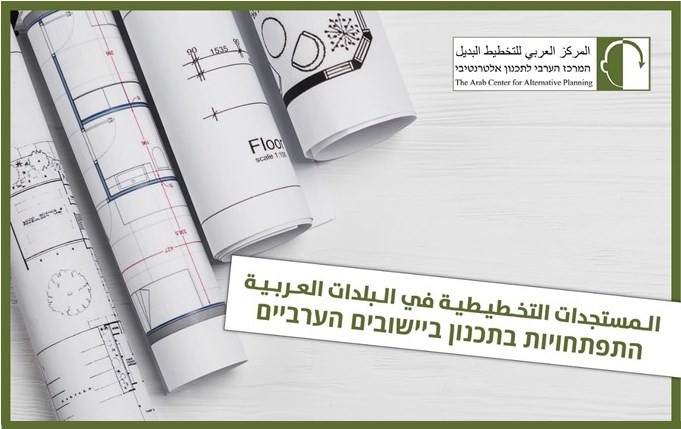 Effective urban planning contributes to closing health and welfare disparities between Arab and Jewish Israelis. ACAP is a resource for both Arab authorities and the Israeli government on planning issues in Arab municipalities, including land use, housing, and urban development.

As part of its work, ACAP strengthens the professional capacities of local Arab authorities. With Revson’s support, ACAP will develop and lead programming for the Rothschild Cadets for Local Government placed in Arab municipalities. The Rothschild Cadets program trains talented young Israelis to work in Jewish and Arab municipalities in Israel’s periphery.  Programming will focus on planning and development challenges unique to the Arab sector and will include opportunities for Cadets to use new skills and knowledge to address needs in their placements with professional mentorship and peer support.